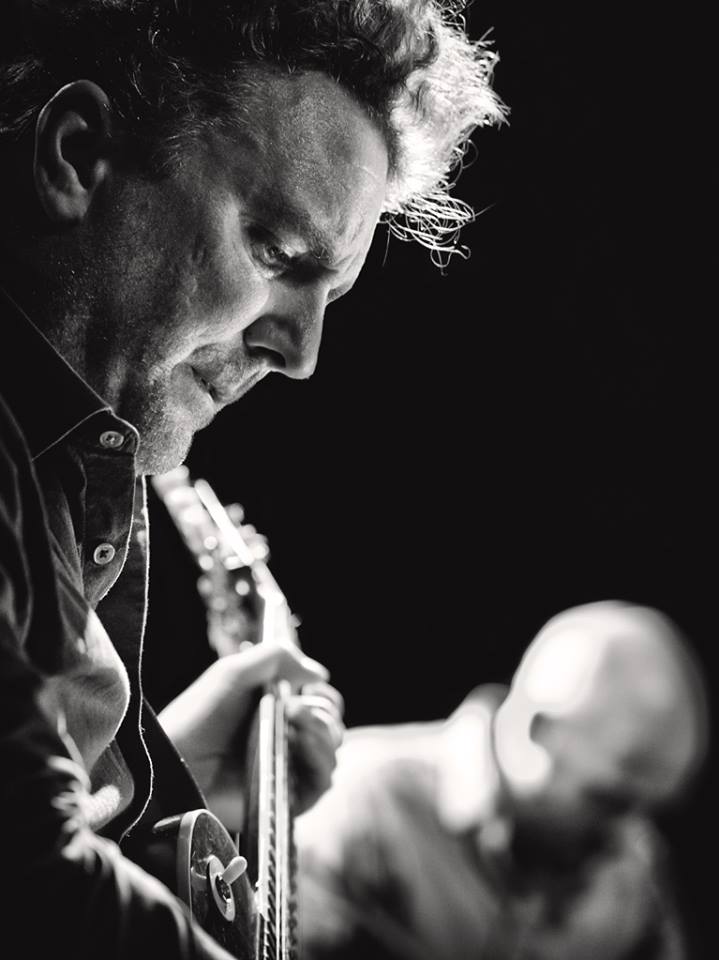 Guitarist improviser and composer since 1990, Jean-Sébastien Mariage develops new techniques and materials which make his instrument evolve, transcend it, open it up to unexpected sounds, to unsuspected music. He performs solo and in numerous free improvisation groups on the international scene (Hubbub, ONCEIM, etc.). He is also a performer of contemporary composers (Elianne Radigue, Rhys Chatham, Eric Abecassis, Frederick Galiay…). He works regularly with dance, poetry, theater… (Carole Armitage, Michel Gendarme, company Hop-là Nous Vivons…). Recently, he has directed his research towards the idea of ​​"commonplace", including in his music referenced objects (patterns, sounds) that he proposes as so many pivots which subliminally arouse the common memory in order to dig new articulations. sound. Giving particular importance to transmission, he has been a regular speaker since 2015 at the Philharmonie de Paris for various workshops.