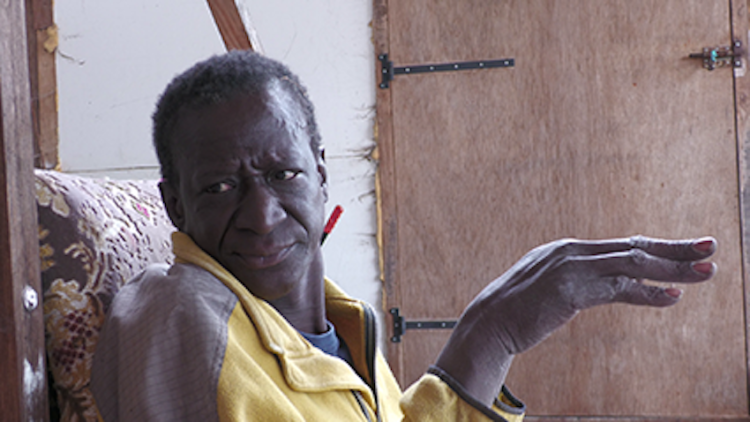 A film/interview by Julie Graf

At first glance we find through Moussa’s Words a look at Africa from the French countryside. Then we continue to look at the man, to listen to his words, and we discover that it is about us, us Westerners, Europeans, and particularly French. Moussa, Guinean, who by his mechanical skills, expert for a large international manufacturer of construction equipment, became a globetrotter (Belgium, Sweden, United States, Russia ...), to then settle in France and more precisely in Dordogne, rural and deeply French department.

Far from complaining, always moving forward, he witnesses an eminently geographical, above all social, history from a precisely international point of view. He tells us where he came from, while still being himself, who he always has been. He tells us where he is, while being elsewhere and especially everywhere. He tells us what made his departure for the world and what he found there.

Liberty-Equality-Fraternity: Moussa updates these values ​​which, written in too old marble, are no longer questioned by those who descend from their authors. He does not have the allegiance of his heirs. He takes the liberty to upset these supposedly immutable dogmas and to (re) bring them up to date, a taste that far from being bad, opens up another path to new hope.

Not a lesson, but a look, rare, and wonderfully captured by Julie Graf who shows us again here what we do not know how to see.